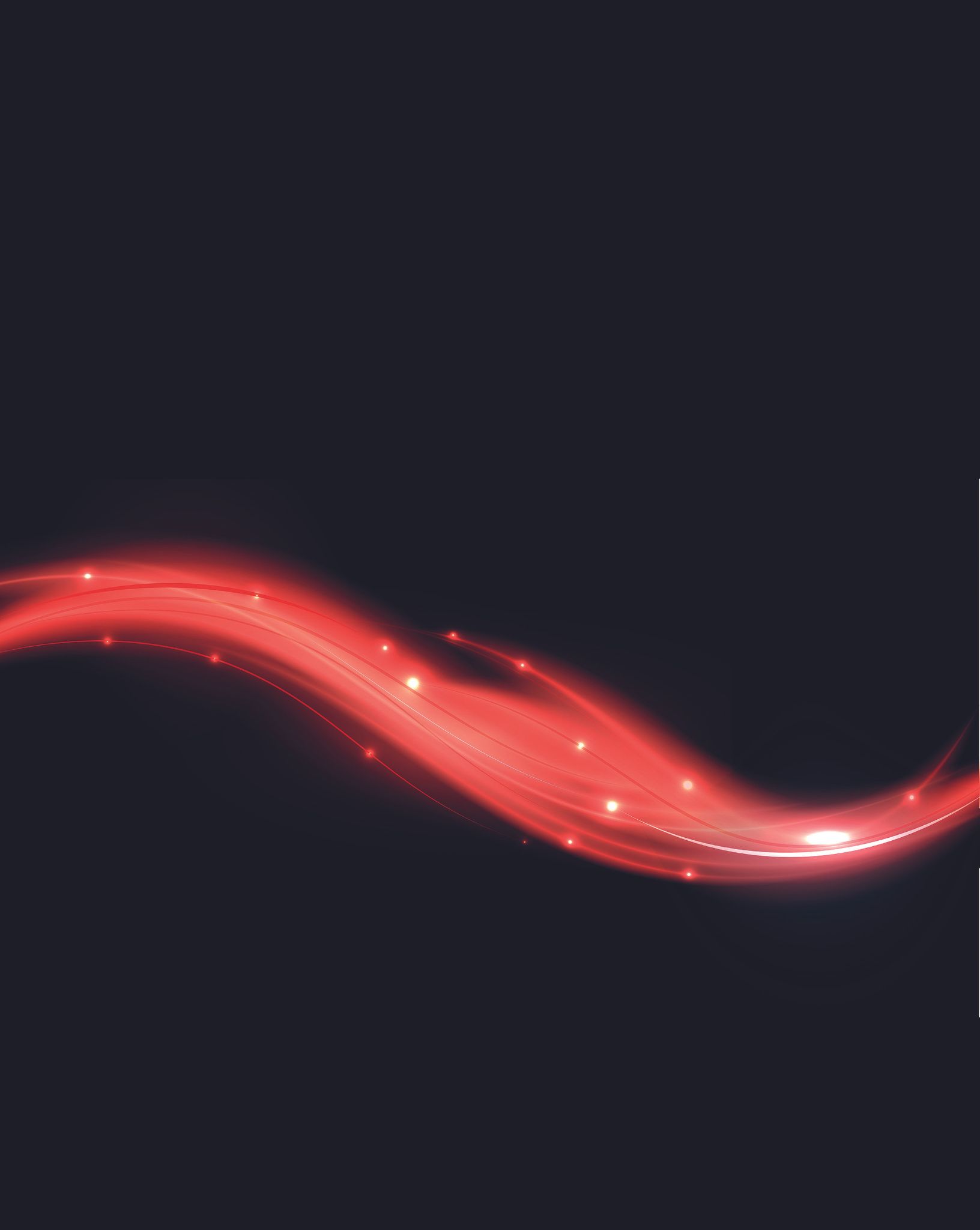 Peter Hunt has been involved in the lighting industry since he was a boy, working during school holidays in the family lighting business which after achieving a degree, he took over in the early 1980s. As a member of the trade association Council of Management, Peter became President of the Lighting Association in 1991 during which time a new headquarters and test laboratory was established in Telford. Following the successful sale of his business he joined dar lighting as Design Director for 5 years before taking on the role of CEO at the Lighting Association. Peter subsequently oversaw the merger of the Lighting Association with the Lighting Industry Federation to create a single UK body for the industry, the LIA. Since then Peter has been President of LightingEurope, the body representing the interests of the European lighting industry and currently occupies the role of Chief Policy Officer at the LIA and is CEO of Lumicom, the WEEE producer compliance scheme for the industry.